A few weeks back, my dad gifted me with a film camera. The camera in question is a Canon AE-1 Program that shoots 35 mm film and has shutter priority. I have never owned a camera before and therefore don't have any references to compare it to, but in my humble opinion, I believe it to be an excellent camera. 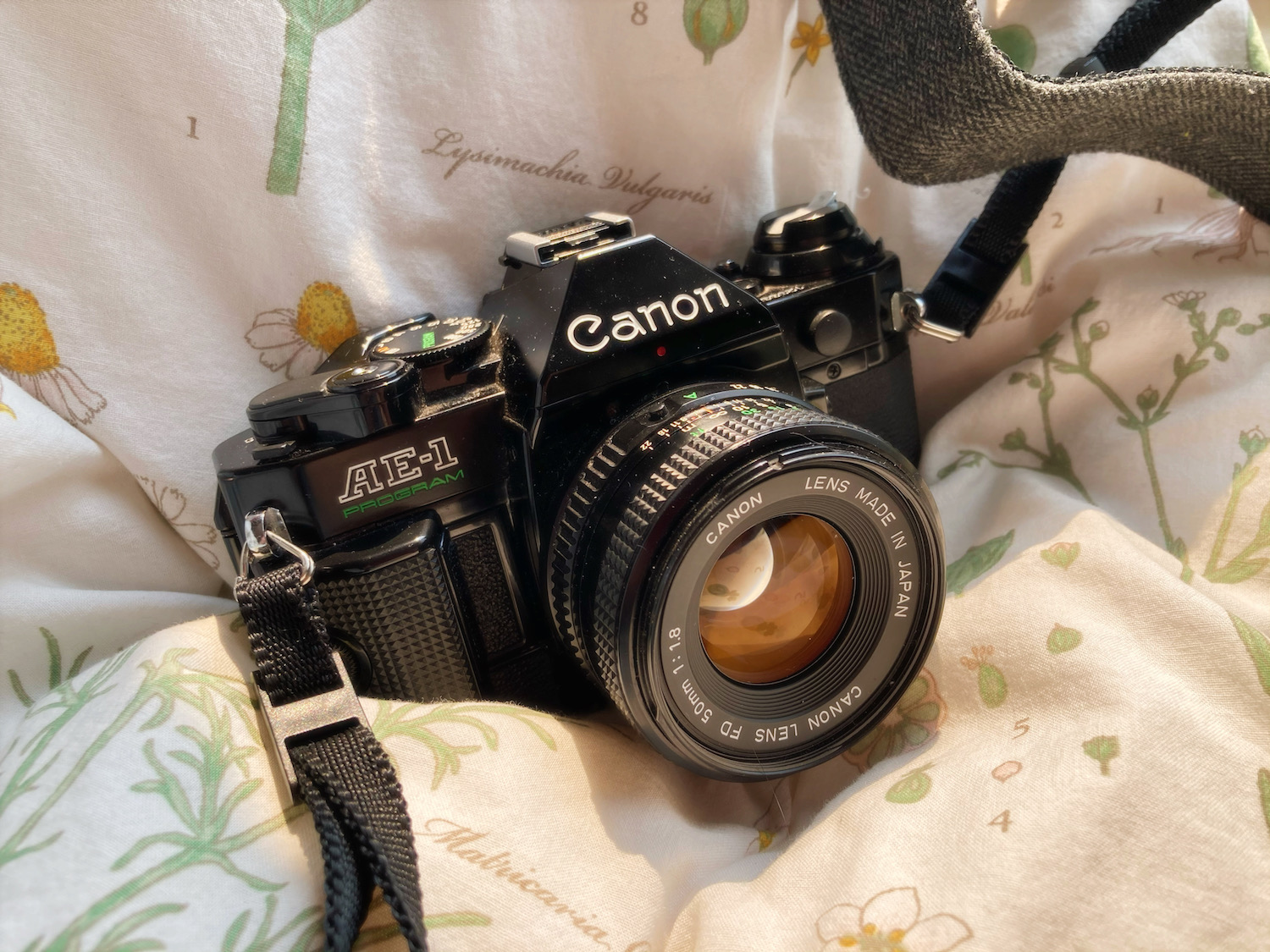 Because I've never owned a camera, I really don't know anything about photography and had to start at square one. I researched loading the film, operating the camera, and what shutter speed and aperture are and why they're so important. My dad taught me a lot about how cameras work, and eventually I knew enough to start practicing and experimenting. I shot a single roll of 200 speed film over the last few weeks, and then got them developed at a local film shop. I scanned the developed film and tried to fix the photos up as best I could with the Apple photo editor, resulting in the following: 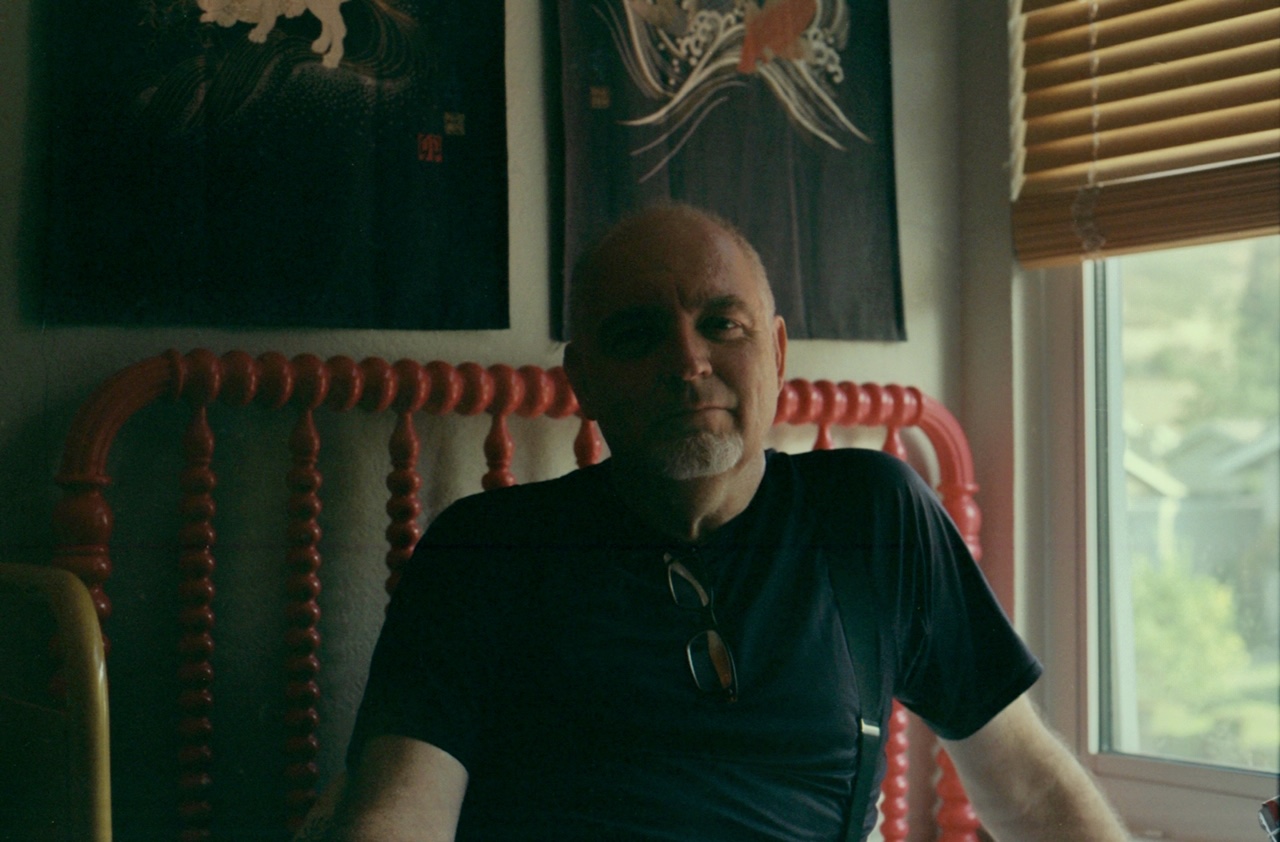 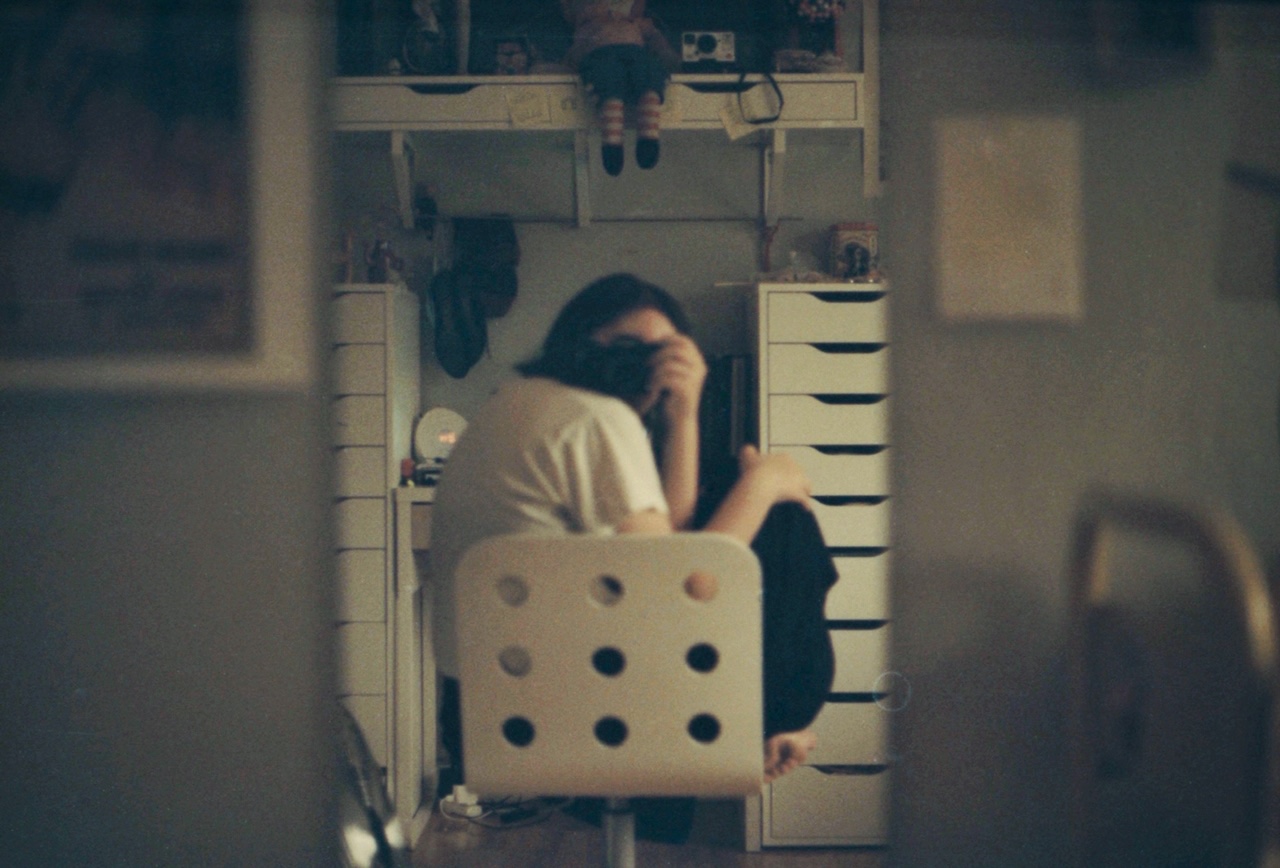 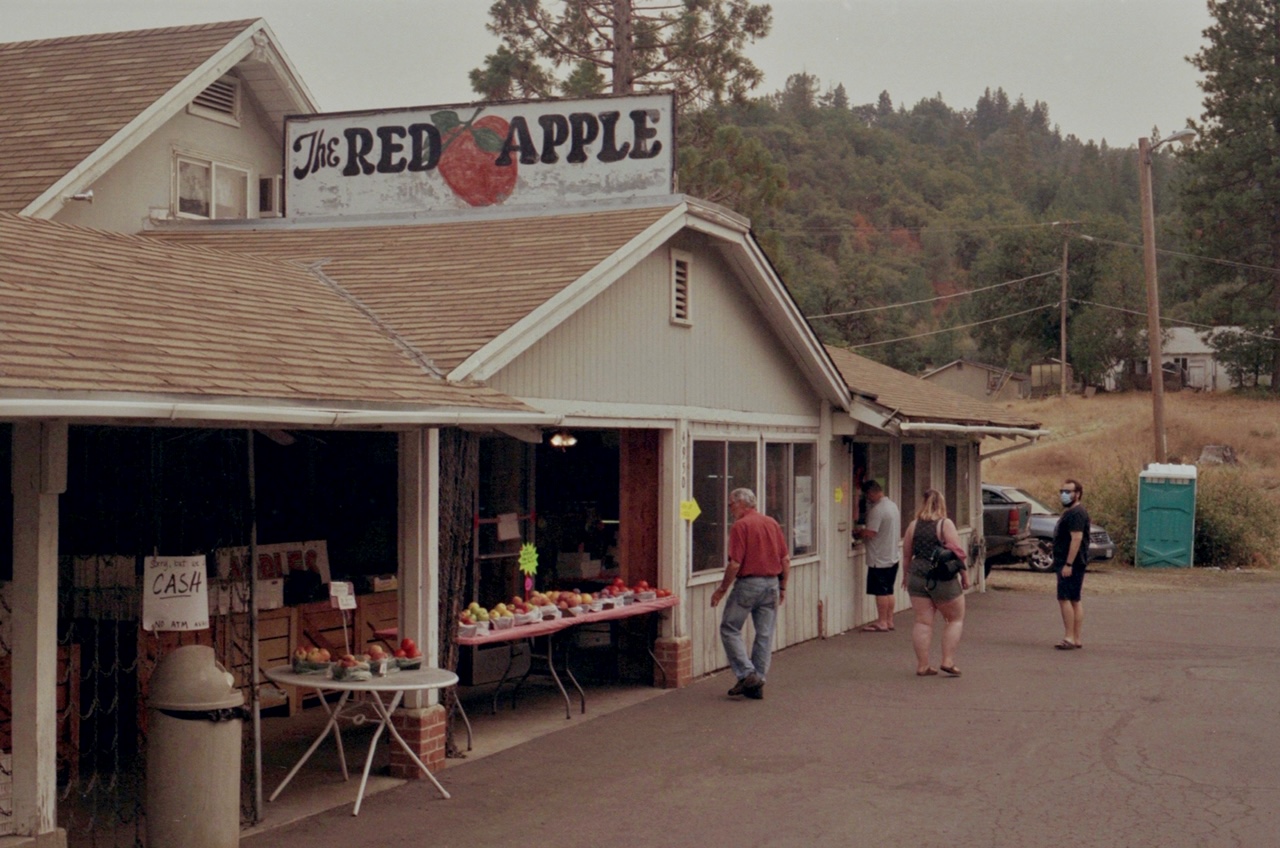 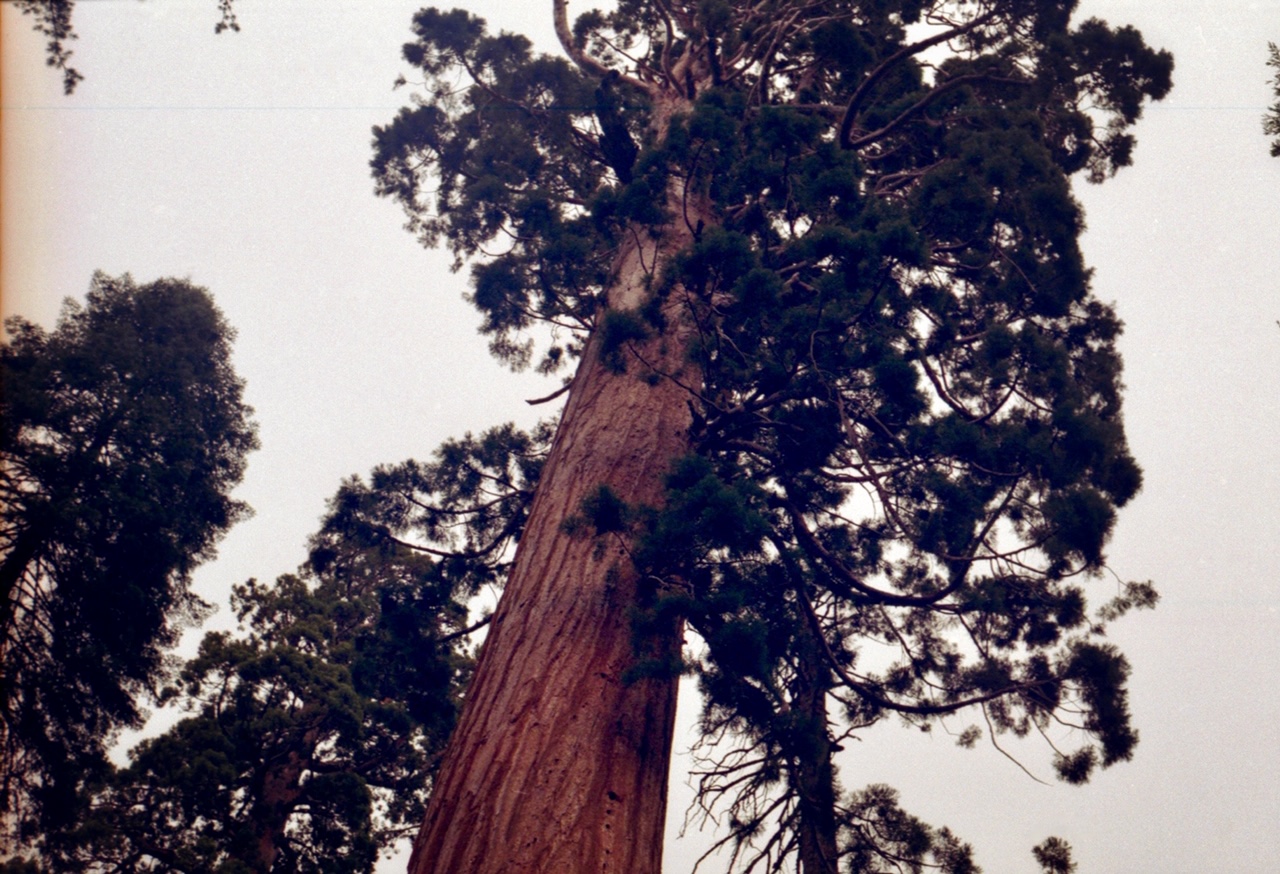 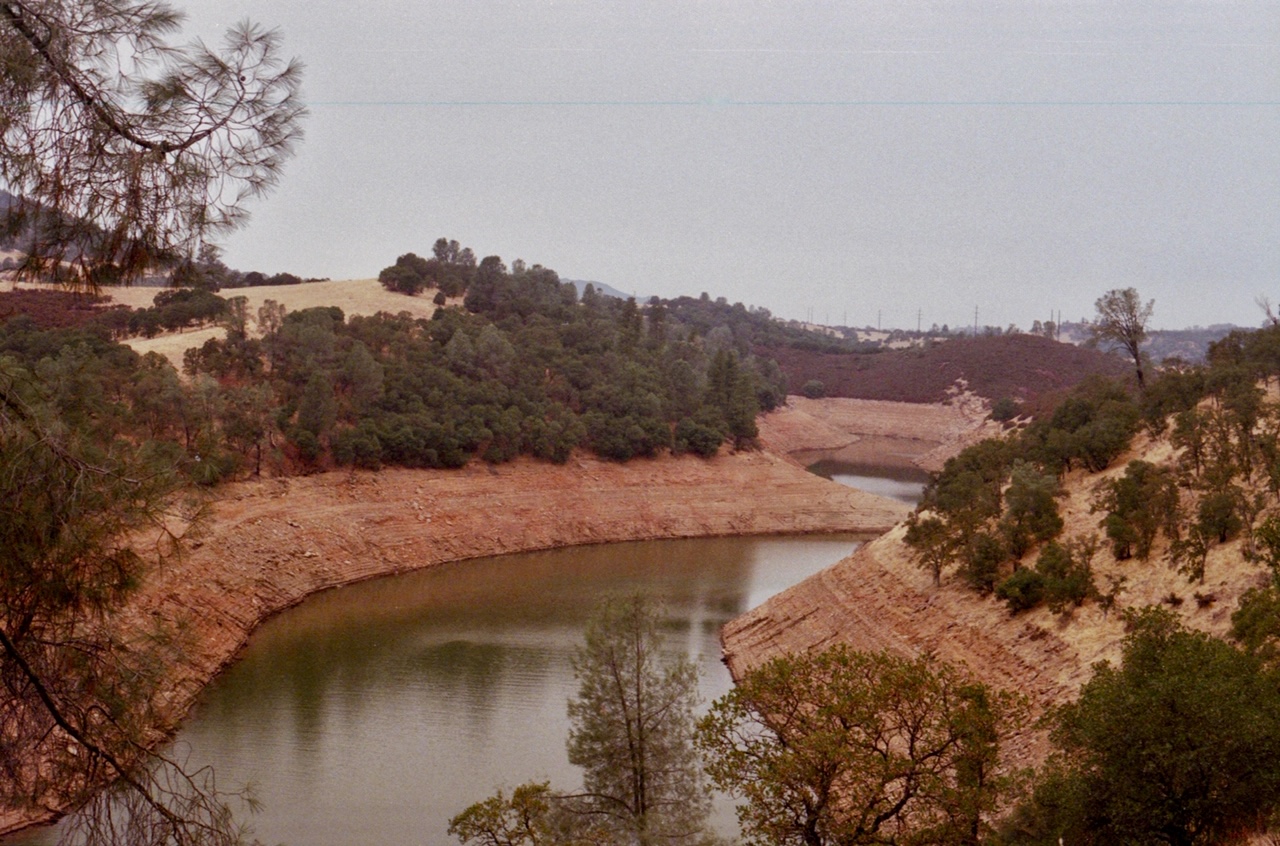 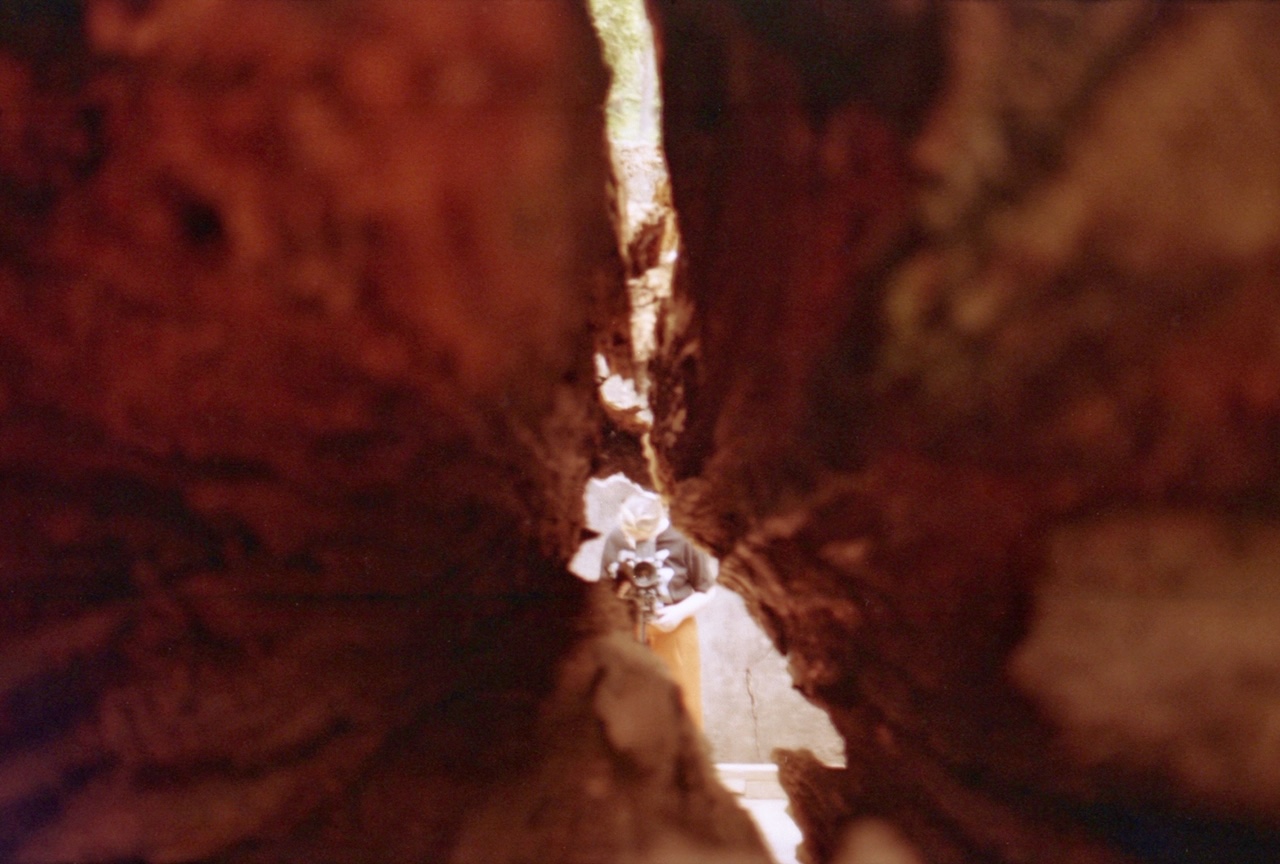 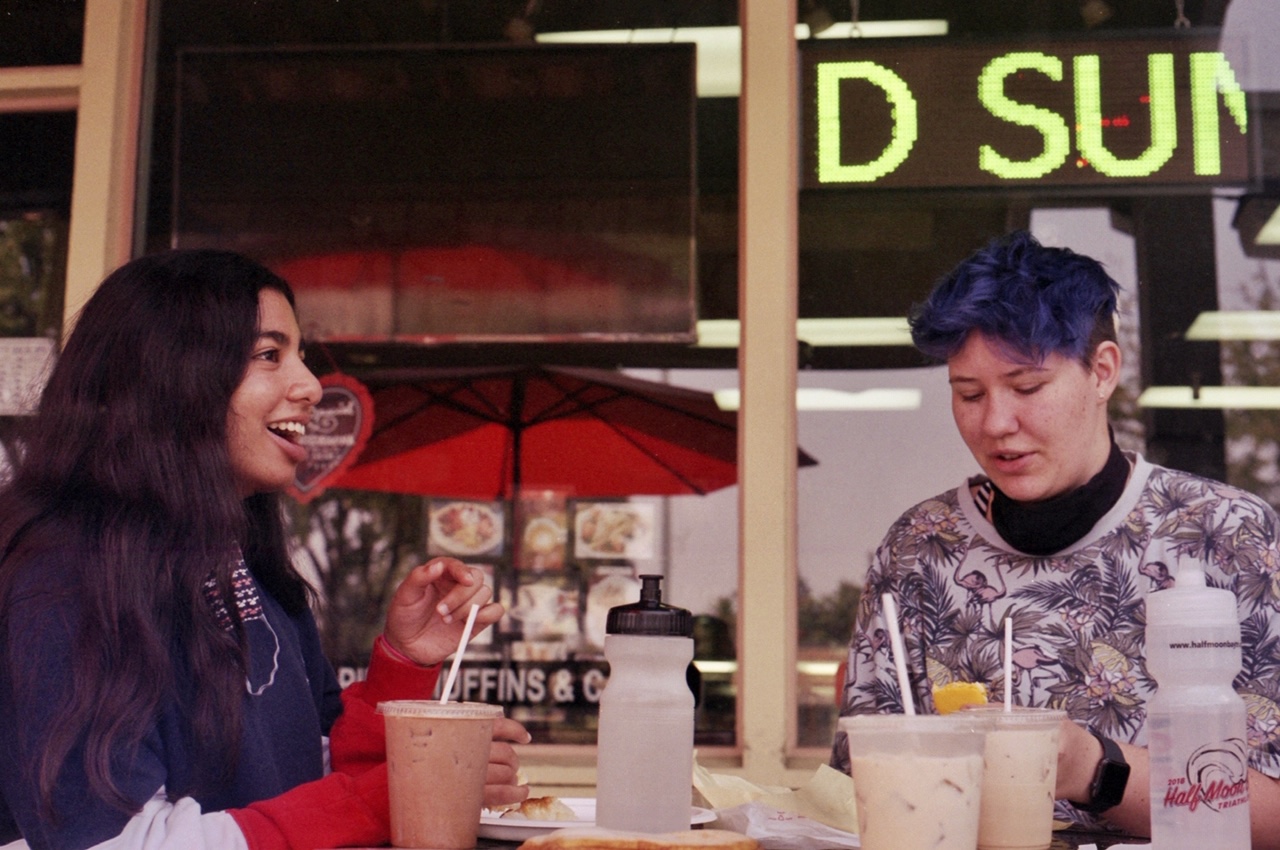 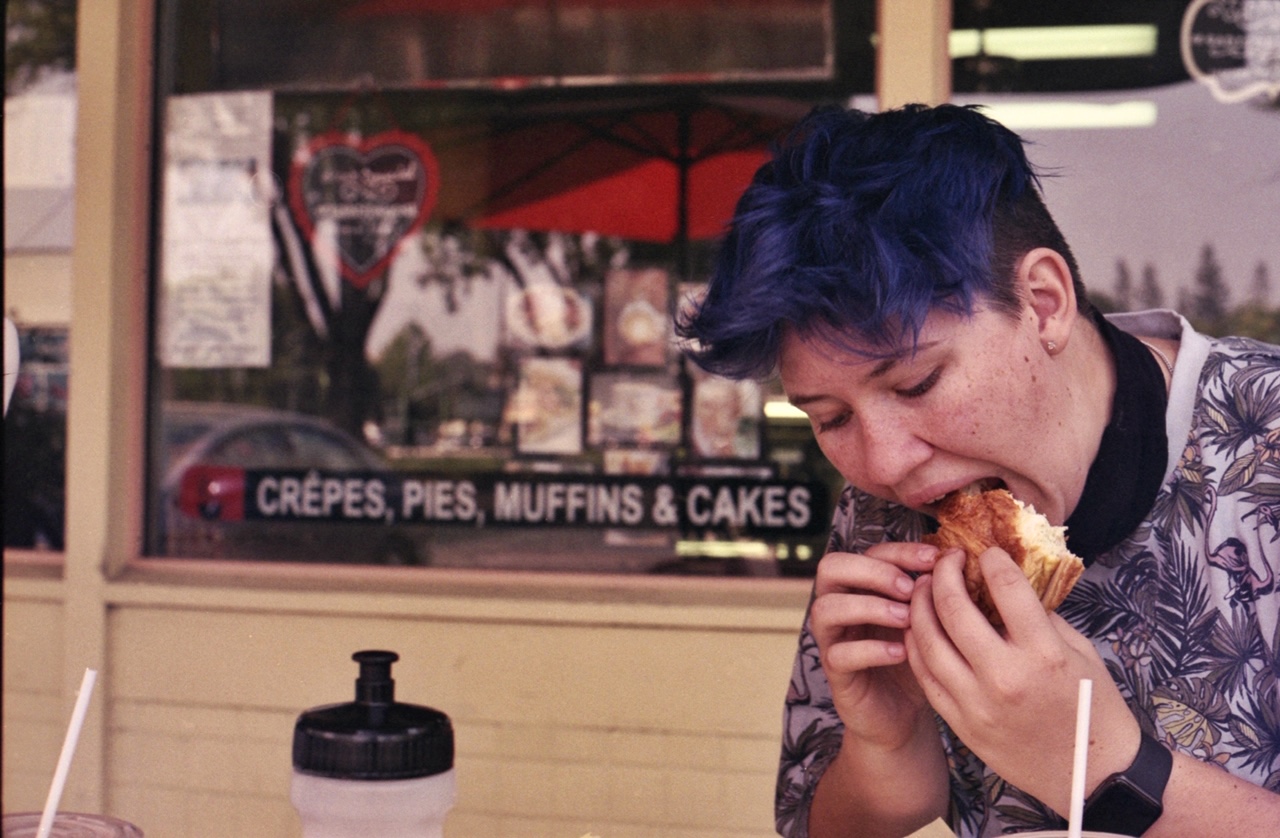 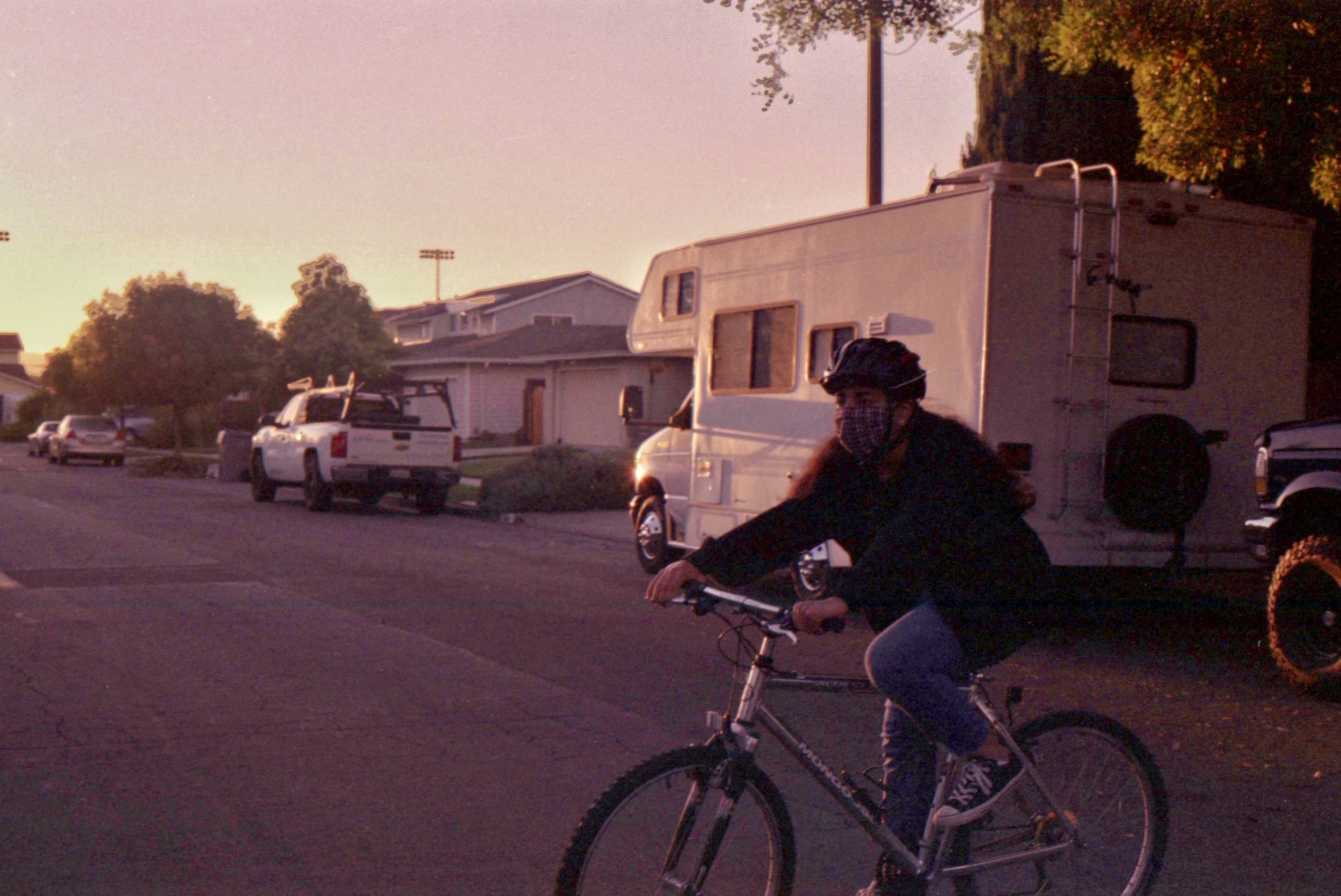 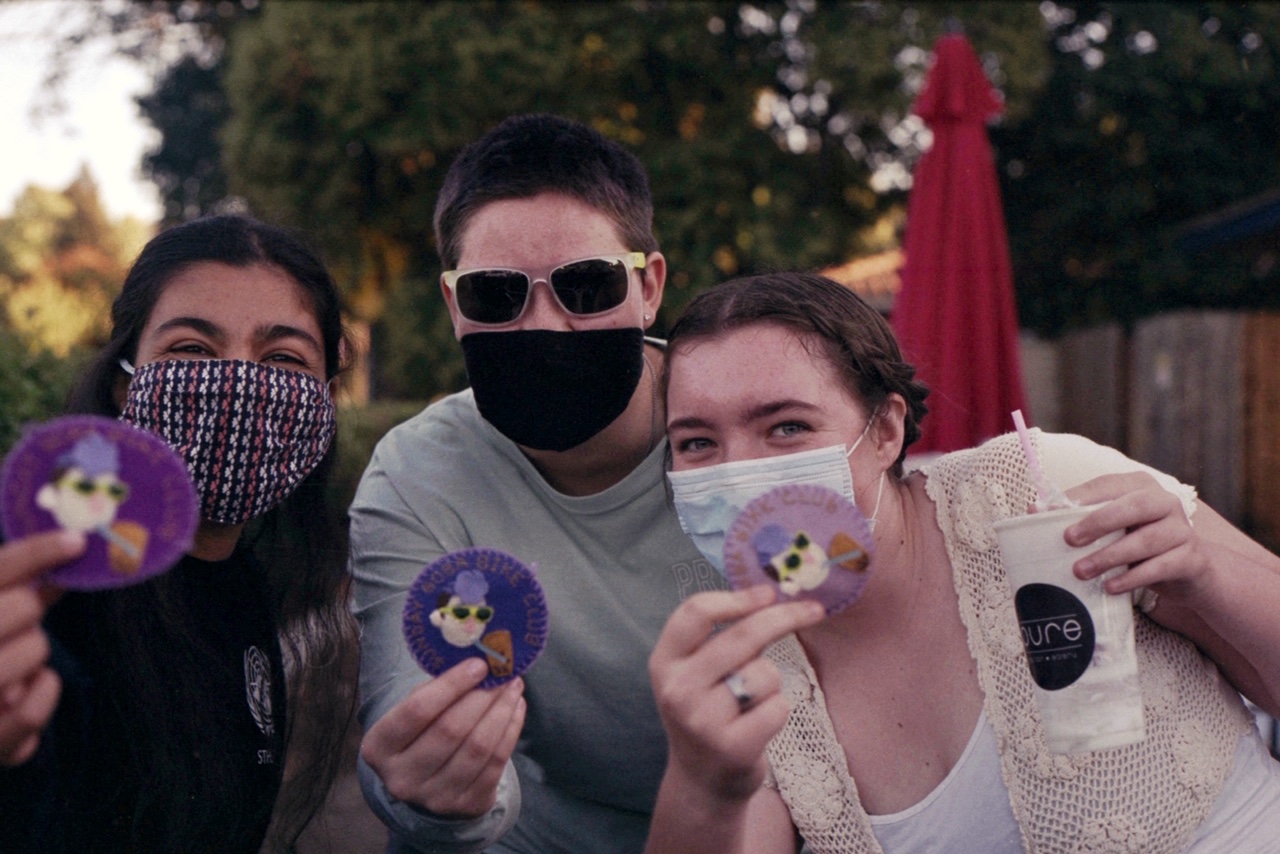 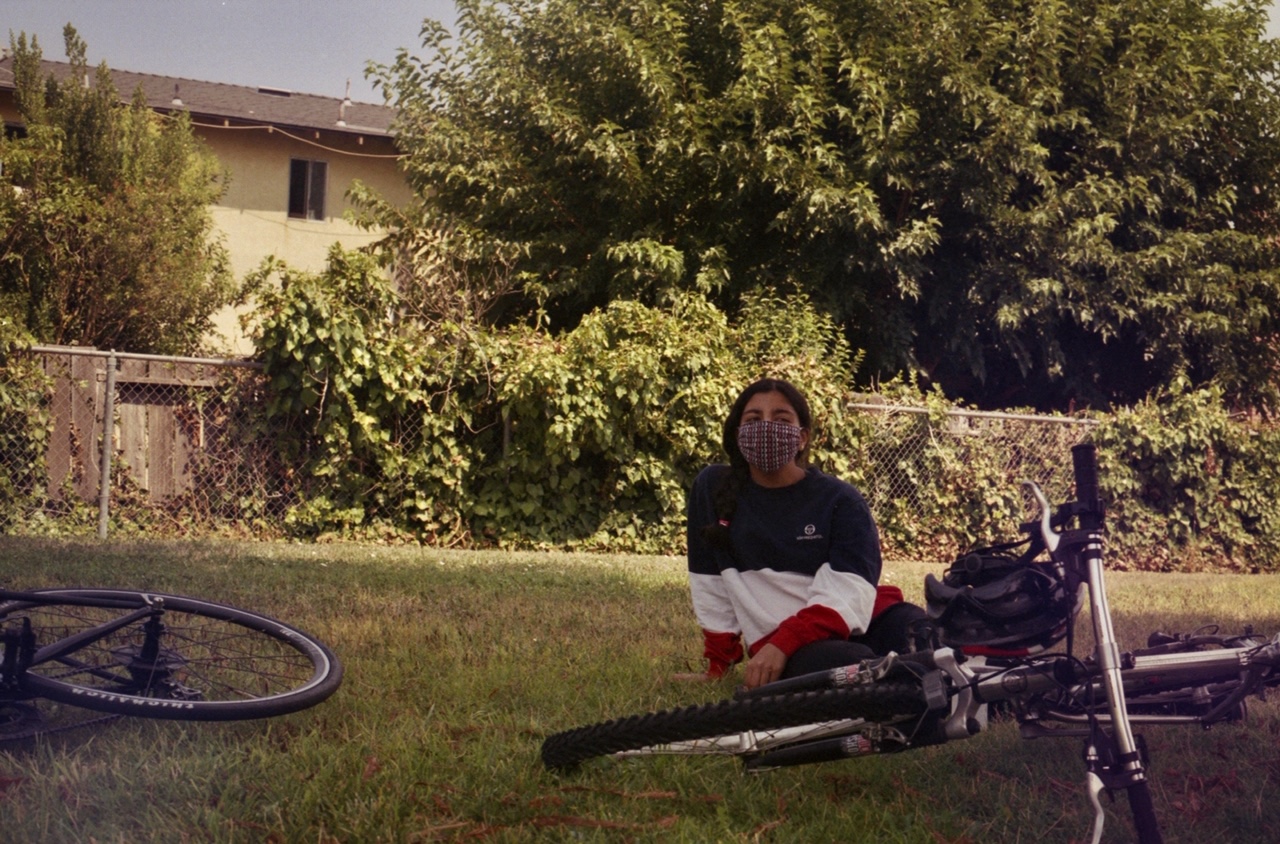 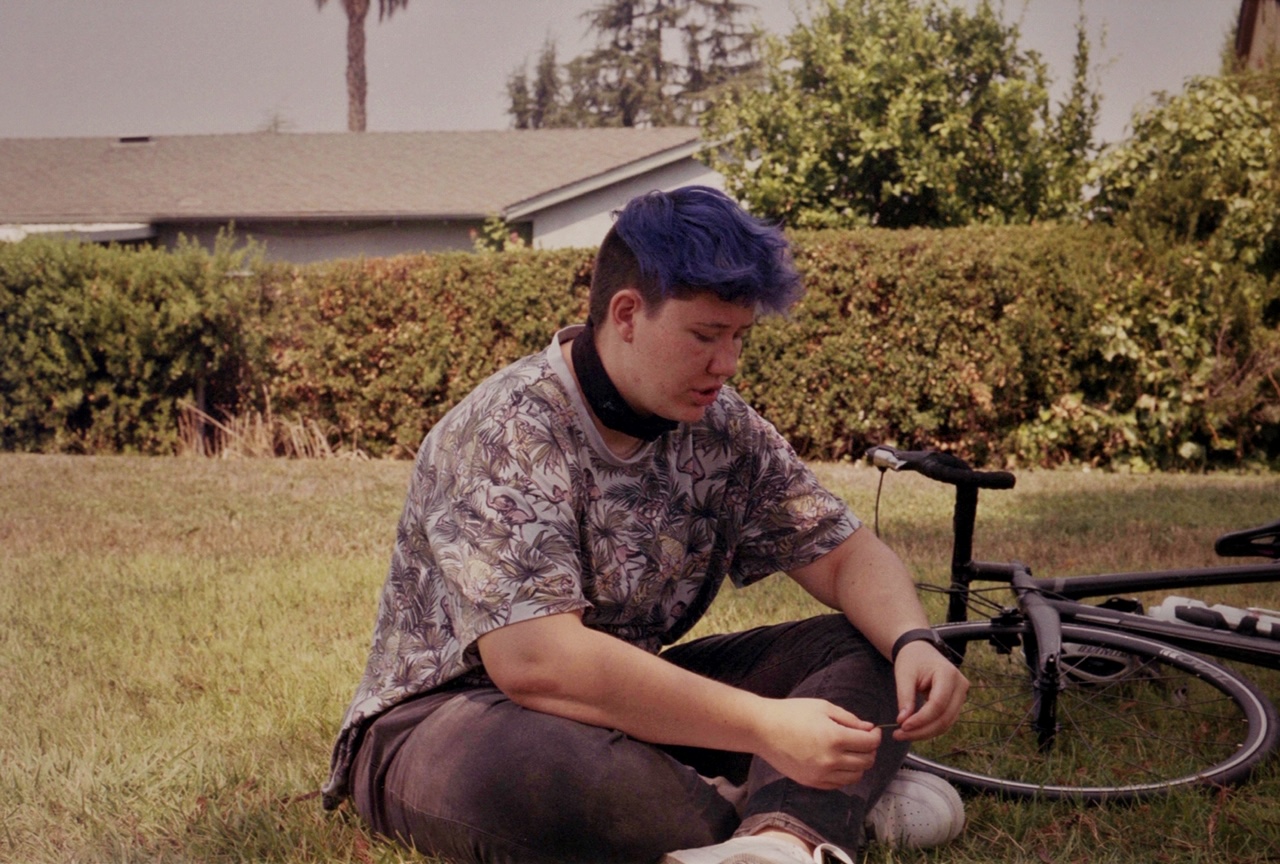 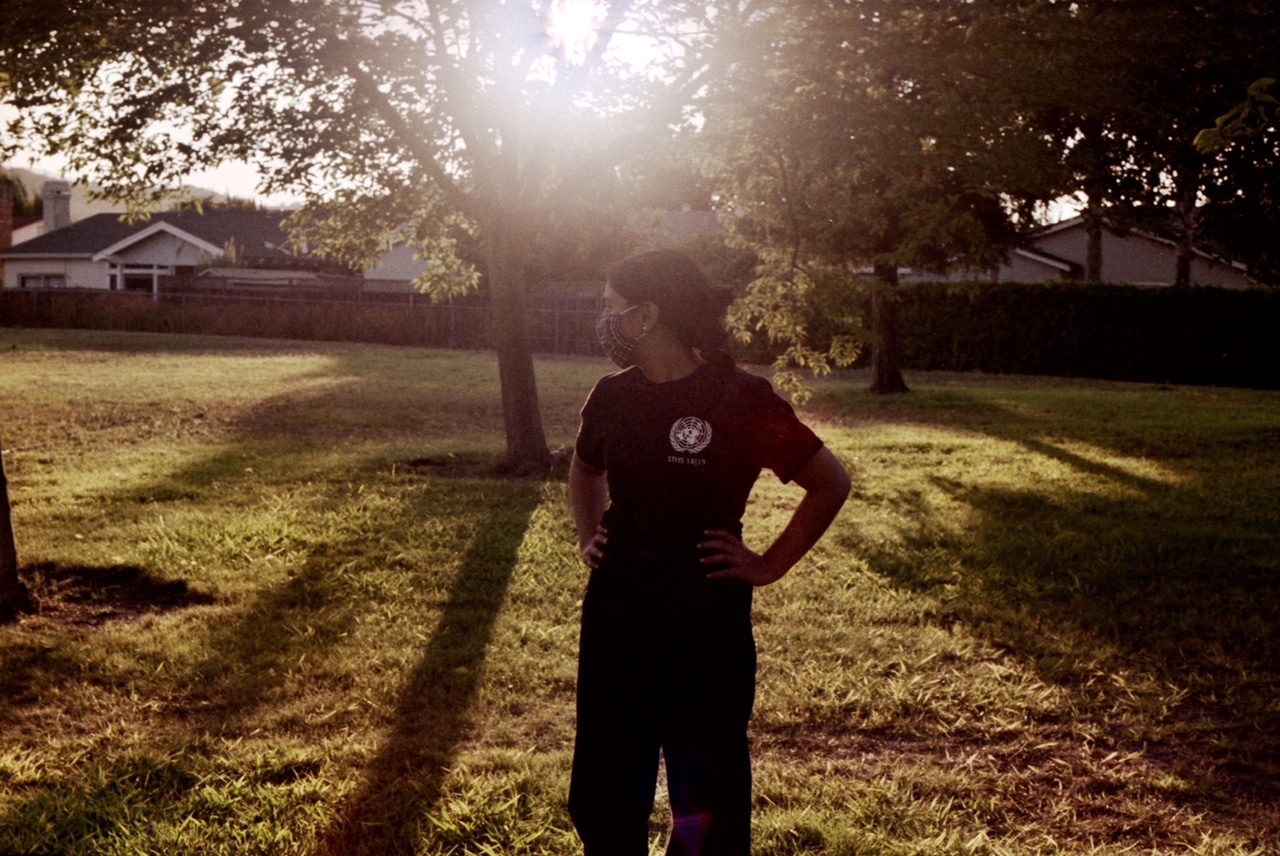 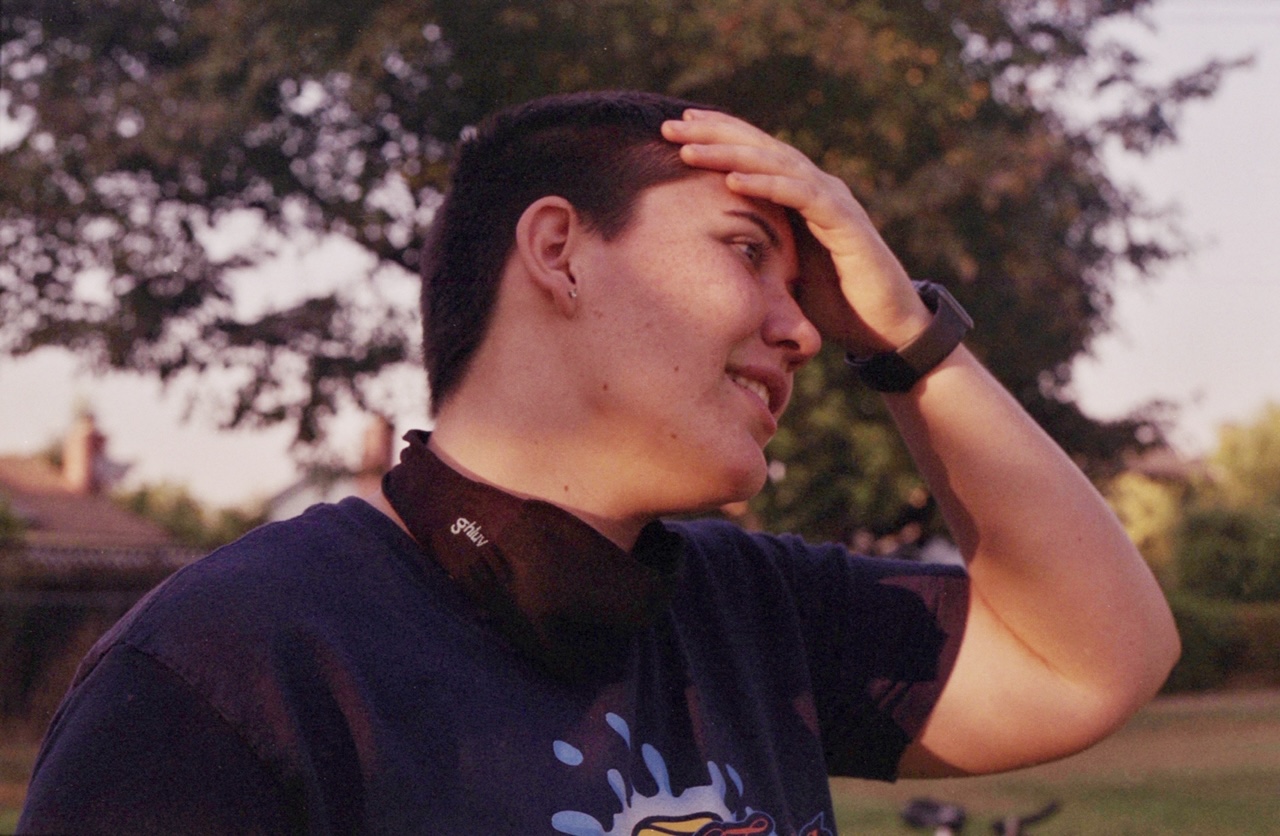 For these photos, I shot some using the automatic camera settings and others full manual (using the sunny-16 rule). For the most part however, I chose which shutter speed I wanted for the photo and let the camera pick the aperture. As you can see, these photos are far from perfect. Some were blurry, some were out of focus, and most were underexposed. You can tell by the amount of grain in some of the images that I really had to boost the brightness of the pictures. I also had a fair amount of trouble getting the colors right. A lot of the images turned out too blue or too purple or too... something. I tried to balance the colors as best I could without overdoing it, but they always seemed to turn out slightly off. Even if the photo looked okay it didn't seem to match the original mood of what I was capturing. I love the look and feel of these photos however, and am really proud of how they turned out. I know I have a long way to go when it comes to photography, but I've already loaded up a second roll of film and I'm ready to keep practicing.